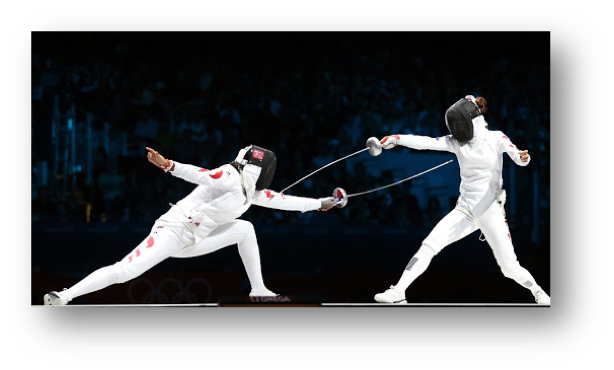 There is no doubt that for ER+, Her2 negative breast cancers, gene expression profiling has impacted the treatment of thousands of patients. The use of tumor genomics has led to endorsements in evidence-based treatment guidelines from the American Society of Clinical Oncology and the National Comprehensive Cancer Network. In a recent article in the journal Cancer, Ibraheem et al. performed a rigorous assessment of genomic assay performance using the two most ordered molecular tests (Oncotype Dx (ODX) and MammaPrint) from the largest cancer data set available.

The National Cancer Database (NCDB). The NCDB, which was developed in 1988, has over 34 million records of patients with cancer. The NCDB is four times the size of the SEER database. In 2013, files from this database were made more widely available for research by institutions accredited by the American College of Surgeons Commission on Cancer. Data is released yearly. Studies based on the NCDB have increased from 11 in 2007 to more than 200 in 2016. In the three years since its widespread release, the number of NCDB studies is nearly equal to that of SEER and SEER-Medicare. Furthermore, NCDB is currently capturing data from approximately 80% of all new breast cancer cases treated in the United States.

Ibraheem et al. identified 451,693 women in the NCDB diagnosed with Stage I-IIIA, ER+, HER2 negative breast cancer. Approximately a third of these patients had genomic testing. Not unexpectantly, a preponderance of tests ordered was either ODX (144,357) or MammaPrint (5042). With a short median follow-up of 33 months, ODX and MammaPrint had a similar 5-year all-cause mortality, 5% mortality in the low-risk group, and approximately 10% in the high-risk group. The authors also reported a C-index for each essay, a standard test of overall performance prediction models. For instance, a value of less than 0.5 indicates a very poor model. A value of 0.5 indicates that the model is no better than random chance. A value of over 0.7 indicated an excellent model, and over 0.8 indicates a robust model. The C-index for MammaPrint and ODX was 0.614 and 0.608, respectively. Most importantly, this was significant in that the confidence interval for both values did not include 0.5.

Ibraheem et al., because of the large number of patients having ODX testing, was able to assess performance in subgroups, including racial and ethnic minorities. They noted that the accuracy of the ODX was lower in the African American subgroup regarding the association of recurrence score with the risk of death. The C-indices were also significantly lower for African Americans compared to non-Hispanic whites. There was a similar trend though not as dramatic, seen in Hispanic individuals. It should be noted that this study represents the largest study of ODX in racial or ethnic minorities, with data available for greater than 11,000 African Americans and 6000 Latina women.

It should be noted that the median follow-up of approximately three years is a severe limitation of this study. Sestak et al. examined the performance of ODX’s and five other prognostic signatures (not MammaPrint) and found that the accuracy of multigene signatures is not uniform over time. Models that are accurate in years 0-5 are different in their ability to predict late recurrence.

In summary, in the most extensive study to date on the two most ordered multigene test for early breast cancer, there is no clear winner. This data confirms the findings of other prospective trials and provides reassurance that both gene expression profiles perform well in identifying low-risk patients who are unlikely to benefit from chemotherapy. The study by Ibraheem et al. is one of the few that evaluated the performance of multigene assays with the C-index, standard for evaluating model performance. Because C-indices of both tests were approximately 0.6, it indicates that there is a good deal of room for improvement. The study also suggests that racial differences in tumor biology are only partially captured by a recurrence score. One can conclude that ODX underperforms in both the African American and Hispanic populations.

DECIDING WHEN AND HOW LONG TO USE NEOADJUVANT ENDOCRINE THERAPY